I studied at the College of Estate Management when it was in Kensington and qualified with a B.Sc. Est. Man. In 1965 and as a Chartered Surveyor in 1967. My first “proper job” was with Bernard Thorpe & Partners in Preston, having previously done student jobs as a security guard, second hand (luxury) car salesman, site finder for Wimpey and greengrocer delivery driver amongst others.

I established this practice (whilst out of work!) in 1970 and have enjoyed nearly every minute! I am married with two children and five grandchildren and spend much of my time trying to dissuade them from becoming lawyers!

I enjoy cycle touring, golf, sailing, bird watching, following Tottenham Hotspur FC, fell walking, and Mars bars. Having read the bios of my colleagues I have to declare that I don’t like music. Amongst my proudest achievements, aside from bringing up my family, is completing Lands End to John 0’Groats by bike and completing and surviving a number of epic Tour de France alpine climbs, including Alpe d’Huez and Mont Ventoux.

I also feel obliged to correct a statement in the bio of my son Danny, see below, relating to the camera episode at Everton FC. In my defence, it wasn’t my camera, and the score was 1-0, not 3-1. (Property Agents are prone to exaggeration). 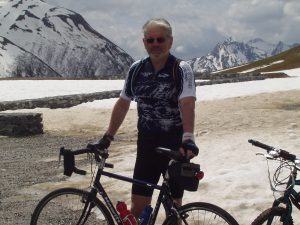 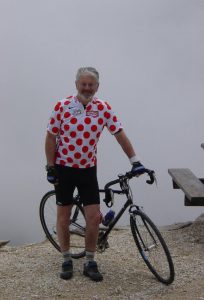 I qualified as a Chartered Surveyor in 1997, spent 6 years working in Manchester and Warrington and then joined Robert Pinkus & Co in the summer of 2000. I have three young children so spare time seems like a luxury of the past but whenever I can sneak out my passions are mountain biking, golf and following my beloved Everton Football Club. I also have a varied interest in music so the occasional concert takes up whatever spare time is left!

A random fact about me is that I was mascot for Everton in 1986 when we beat Tottenham 3-1 at Goodison Park. My dad, Robert (a Spurs fan), took loads of pictures of the day but left the lens cap on for all of them (not bitter at all!) 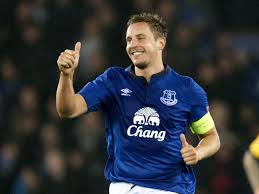 These days, you will find me on the agency side assisting Joe and Danny with sales and lettings and making sure the day to day runs smoothly for the team.

I am a true crime aficionado and when I am not reading about, talking about or researching true crime I am probably asleep.

I was a competitive irish dancer as a child and started out at the age of 6.  I know all too well the pain of sleeping with a head full of tight perming rollers and still to this day struggle to resist the urge to bow when someone dings a bell!

Something people won’t know about me is that I love reggae music.   It’s my life long dream to visit the Caribbean and soak up the island vibes for real.  I’m also very partial to a game of Bingo!

I have been working at the company since 2004. I have a degree in film and television and a master’s degree in business administration (MBA). In my ‘previous life’ I was a television producer and ran the production for a travel channel. I am also an ex-paratrooper and I like to make sure my children’s friends are aware of this! I am married (second time around) and have two children and two step-children.  I love watching and playing football and am an avid Spurs fan. I go to as many away games as possible. I love snowboarding, mountain biking (well, hill-biking) and Krav Maga. I still try and make short videos and films when I have the time (ha ha). I have an inherent hatred of the misuse of apostrophes and I am still afraid of the Wizard of Oz. 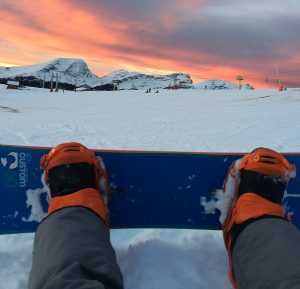 I joined the Robert Pinkus team in 2014 as Property Manager for RPPM. When I’m not looking after client’s properties, I enjoy martial arts, the theatre, live concerts, writing my own music and listening to music – BBC 6 Music should be streamed around the office! My favourite places are Italy and Japan and as such my favourite read is Haruki Murakami novels.

I was born in the South East and moved to Manchester at an early age. Despite attending school just half a mile from Old Trafford, I’m an Ipswich Town fan and make regular trips back to see my home team play whenever I can. Visiting Portman Road for the first time got me hooked for life! 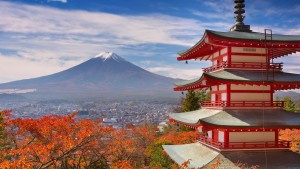 I joined the team in 1990 and look after all company and client’s accounts associated with Robert Pinkus & Co and Robert Pinkus Property Management.

I like good manners and dislike bad manners (not the band!) and my hobbies are dancing, holidaying in the sun as often as possible and going to the movies. What you may not know about me is that I have been crowned National Cheerdance Winner in the mum’s category on numerous occasions and at weekends my daughter and I often compete at various dance festivals around the country. P.S. I’m a secret Justin Bieber fan! 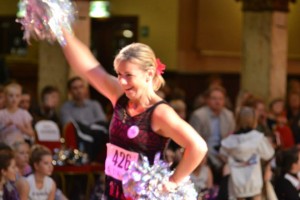 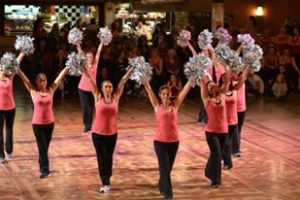 I joined Robert Pinkus & Co in 2002 after 14 years at McLarens Toplis loss adjusters.

My hobbies include swimming, reading crime and thriller novels and spending time camping in the great outdoors with my husband and two boys (although I’ll never turn down an opportunity to be wine and dined in 5* luxury!)

I also love musicals and recently saw Les Miserables in the West End. My theatre trips have meant that sometimes I’ve been lucky enough to rub shoulders with the rich and famous. I once sat next to Ryan Giggs at the Christmas Panto and on one occasion I literally bumped into ‘the one and only’ Chesney Hawkes and nearly knocked him flying! 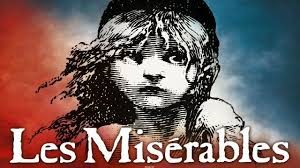 Could this be you?
We are currently recruiting for an Agency Surveyor.
Further details can be found on our website.